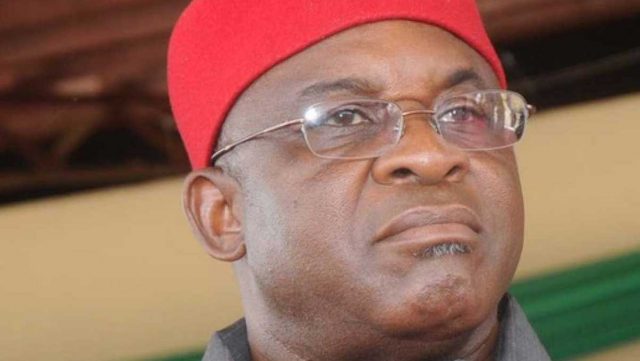 Former Senate President David Mark has revealed that the senate threatened ex-President Goodluck Jonathan before he sacked the former chairman of the Presidential Task Force on Pension Reforms, Abdulrasheed Maina, in 2013.

In a book “Against the Run of Play”, written by Olusegun Adeniyi, Jonathan’s former aide, Mark disclosed that the senate threatened Jonathan into sacking Maina because the ex-Pension boss ignored several summons to appear before a committee investigating allegations of his mismanagement of pension funds as chairman.

Mark said the Senate took the step because Maina, “You know he is a very loud fellow who talks too much.

“He was all over the place, boasting about his connection to the Presidential Villa and kept on bluffing the Senate.

“To compound the issue, he was indeed seen driving in and out of Aso Rock in a convoy of vehicles with police escort. It was at a point when I couldn’t take the nonsense any longer that that I decided on the letter to the President.”