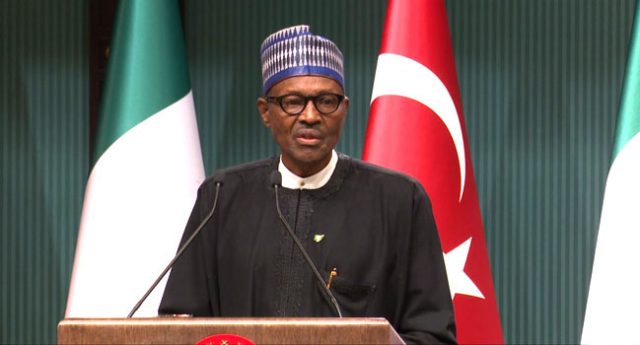 The Southern Kaduna Peoples’ Union (SOKAPU) has urged President Muhammadu Buhari to begin the process for the creation of Gurara state.

Speaking to Journalist, SOKAPU President, Solomon Musa, said the creation of the state would meet the aspirations of the people.

He said the provisions of the 1999 Constitution on creation of states should be amended to make the creation of new states easier and less cumbersome.

“The case for creation of another state out of the present Kaduna State is very cogent given that the population of the area in question is over 3,945,201 people and its landmass is over 26,076Km2.

“The Gurara state, if created will be viable given its rich agricultural potential, the solid minerals in the area and its abundant human capital.”