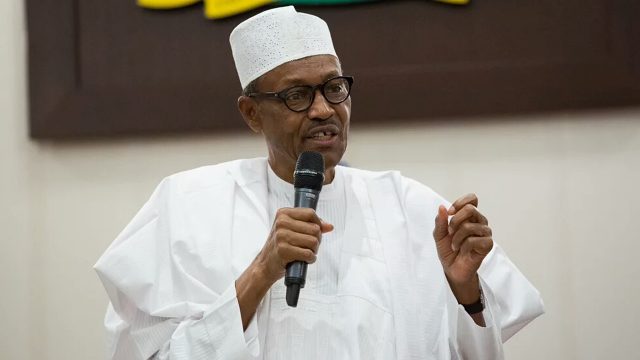 Academic activities at University of Calabar, University of Nigeria Nsukka, and Rivers State University of Science and Technology were paralysed following the indefinite strike embarked upon by non teaching staff unions in the universities under the umbrella of Joint Action Committee (JAC).

The indefinite strike mostly affected fresh students, especially at the River State University of Science and Technology, who were to start registration as well as students under the Centre for Education Studies (CES), writing examination at University of Calabar. The JAC that resumed strike on Monday is comprised of the Non-Academic Staff Union of Educational and Associated Institutions, NASU, National Association of Academic Technologists, NAAT, and the Senior Staff Association of Nigerian Universities, SSANU.

Chairman of JAC and National President of SSANU, Comrade Samson Chijioke Ugwoke had at the weekend accused the Federal Government of insincerity over the agreement the unions entered into with the government.

The Vice-President of SSANU, Eastern zone, Leku Ador, said that already students in the affected universities had already vacated the institutions. Ador said in University of Calabar only students under the distance learning programme were still in the campus because of their examination which had been disrupted by the strike.

He said, “The whole campus is dry, there is nothing happening here it is like there is already declaration of Christmas break.” At the River State University of Science and Technology, he said the university just re-opened for new session and they were just expecting new students. 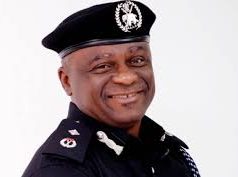