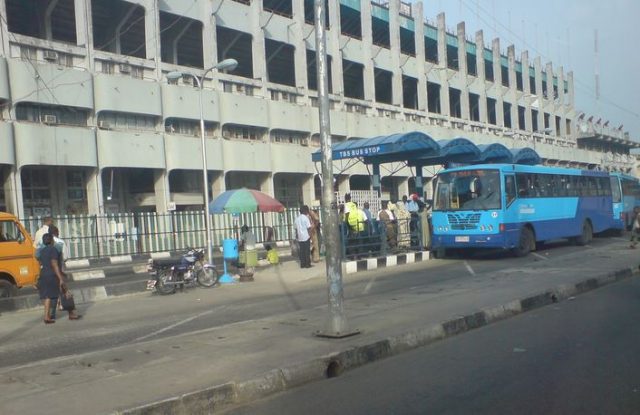 The Senate on Wednesday asked the Federal Government to stop its plan to sell off the National Arts Theatre and Tafawa Balewa Square (TBS) in Lagos.

The upper legislative chamber also mandated its Committee on culture and tourism to identify all edifices that should be declared national monuments.

The resolutions of the Senate followed a motion sponsored by Fatimat Raji-Rasaki (Ekiti central).

According to Raji-Rasaki, the structures occupy a historical landmark which serves as a symbol of the country’s nationhood.

“The media is awash about the sale of assets belonging to Federal Government, including the National Theatre and the Tafawa Balewa Square in Lagos, to raise more funds to finance the 2018 Budget,” the Senator said.

“Tafawa Balewa Square represents the landmark on which Nigeria got the instrument of nationhood at a ceremony on the morning 1st of October, 1960 when the Union Jack was lowered and the green-white-green national flag raised and hoisted.

“The National Theatre was specifically built to host the 2nd Black African Art Festival named the Festival of Art and Culture (FESTAC) in January/February 1977, where all black people across the globe gathered to celebrate the uniqueness of the black race.

“The final symbol of transfer of power from colonial rule to independence took place at the Tafawa Balawa Square Lagos.”

Instead of selling off these assets, She said the government should develop the square into an attractive profit-making tourist centre.

The Senate adopted the motion after it was put to a voice vote by the Senate President, Bukola Saraki.