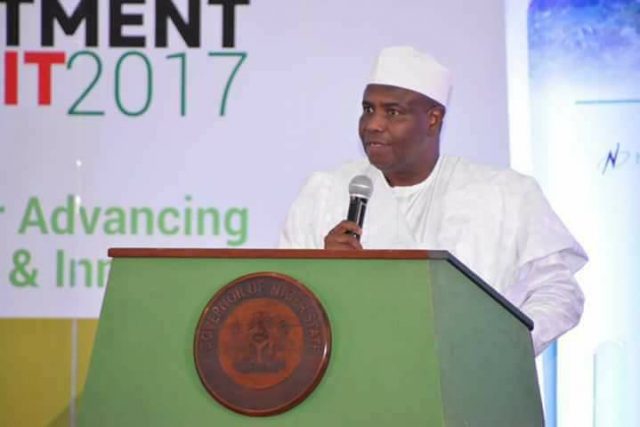 Sokoto Governor, Aminu Tambuwal, has said the 19 Northern states of Nigeria are not afraid of the proposed restructuring of Nigeria.

Tambuwal stated this in Jos, Plateau State, at the annual Law Week and memorial lecture by the Nigerian Bar Association, Jos Branch for late Justice Dauda Azaki, who died 20 years ago.

The statement came after a remark by his Borno State counterpart, Kashim Shettima, who dismissed the clamour for restructuring, which elicited widespread condemnation especially from eminent Southern Nigerians and groups from the Southern part of the country.

“I can confidently say here that we in the Northern part of Nigeria are not afraid of restructuring,” Tambuwal said.

The former Speaker of the House of Representatives, said contrary to insinuations that Northern Nigerians were opposed to restructuring of Nigeria, those saying so were merely raising a false alarm.

Tambuwal also stressed that Northerners were not afraid of the economic implications of restructuring, stating that most states in the North have enough mineral deposits to be self-sustaining.

He added that Nigerians from all parts of the country desire true federalism.

Speaking in the same vein, the Governor of Bauchi State, Mohammed Abubakar, said restructuring is a welcome development as long as the proposed restructuring will not ignite rancour in the country.

For his part, Plateau Governor, Simon Lalong, also called for caution on the issue.

Lalong said the agitation for restructuring almost caused the country another round of unrest.