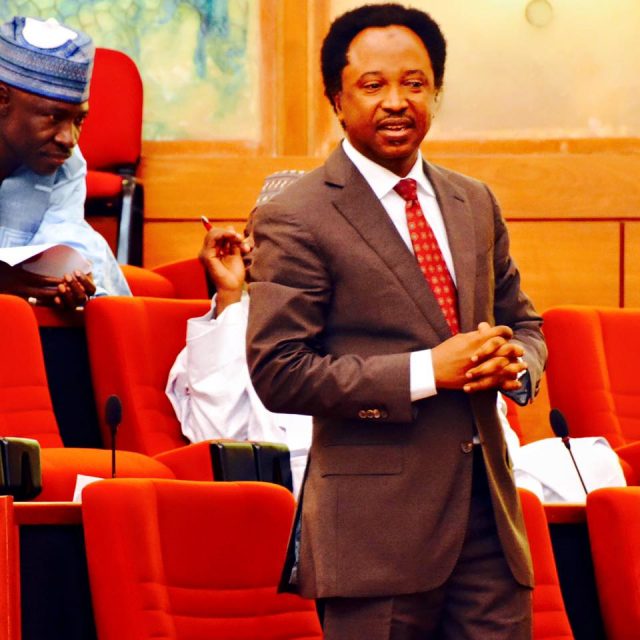 Shehu Sani representing APC-Kaduna Central at the Senate, has said no matter the billions spent on fighting Boko Haram, it would not stop suicide bombings and guerrilla attacks.

The Senator, who took to his Twitter account said he however, backed the approval for the withdrawal of $1 billion from the Excess Crude Account for the fight against Boko Haram.

“One billion dollars judiciously used can equip and upgrade our defence and security apparatus to enable them perform better.

“However, Proposition or thoughts that a billion dollar can bring an end to suicide attacks & related guerrilla strategies of the insurgent, is misleading,” Sani wrote.