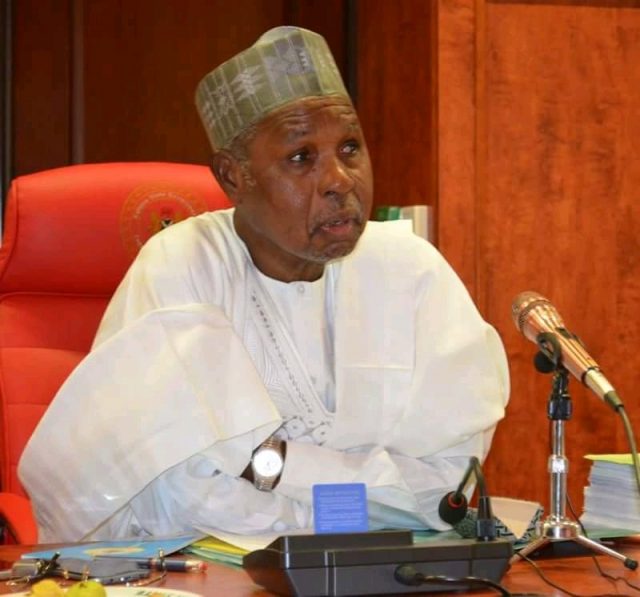 According to eyewitness whose brother was killed by the suspected armed robbers, at about 1:15 am Wednesday morning, some men in military uniform armed with AK 47 rifles stormed the house of one Abdullahi Tandama and Sufyanu.

However, collective resistance by community members led to the death of two of the gunmen after they killed one of the residents.

“My brother and few others were sleeping outside our main house but the hail of gunfire woke them up to assist but they later got killed, although we do not have guns, we outnumbered them with bow and arrows, we killed two of them before they eventually retreated on hearing the arrival of the police”.

Meanwhile, the Katsina state police command in a press statement said the suspected armed robbers engaged the police in gun duel which resulted in the death of two of them.

“Our rapid response team was able to recover one AK 47 rifle with breach number 197797754 alongside double magazine containing ten rounds of live ammunition”.

The command also confirmed that special anti-robbery squad unit is currently on the trail of the fleeing suspects.