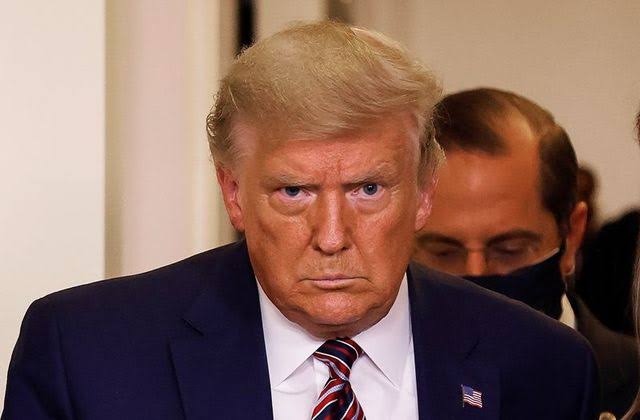 He however added that the move would  set a dangerous precedent.

Recall that Twitter decided to  ban the outgoing president in the wake of the attack on the U.S. Capitol by a pro-Trump mob last week.

“I do not celebrate or feel pride in our having to ban @realDonaldTrump from Twitter, or how we got here.

“After a clear warning we’d take this action, we made a decision with the best information we had based on threats to physical safety both on and off Twitter,” Dorsey wrote in a Twitter thread.

However, he also said he feels turning to a ban ultimately connotes a failure by Twitter to ensure healthy conversation.

“Having to take these actions fragment the public conversation. They divide us.

“They limit the potential for clarification, redemption, and learning and sets a precedent I feel is dangerous: the power an individual or corporation has over a part of the global public conversation,” Dorsey wrote.