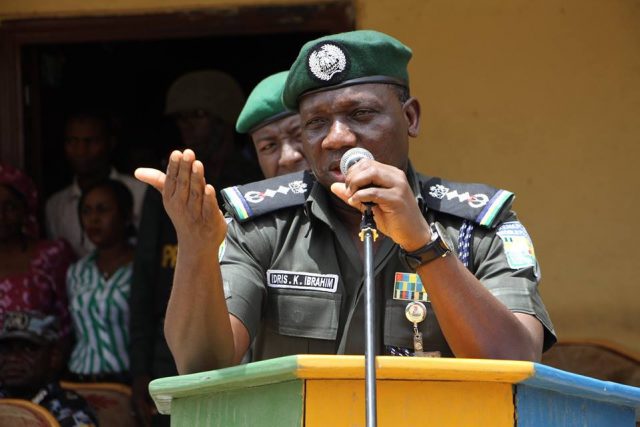 The International Police Association and the Institute for Economics and Peace, have placed the Nigeria Police at the bottom of the world police formations.

The 2016 World Internal Security and Police Index (WISPI) credited to the two organisations, rated the Nigeria police the worst in the world.

The ranking measured the ability of the Police to address Internal Security Issues in 127 Countries in four key areas of Capacity, Process, Legitimacy and Outcomes.

The ranking, according to a report, showed that Nigeria under-performed on all four domains, with a score of 0.255.

“There are 219 police officers for every 100,000 Nigerians, well below both the Index median of 300, and the sub-Saharan Africa region average of 268,” the report read.

“This limits the capacity of the force to measure up to its law and order mandate. In terms of process, legitimacy and outcomes, the story is not different which makes the force fall short of the required standard.

“High levels of political terror have been an issue for Nigeria since 1993, with the country scoring a 4 on the Political Terror Scale every year since then.”

According to the report, the top 10 performing African countries are Botswana which ranked highest at 47, followed by Rwanda which took the 50th position.

Others are Algeria, Senegal, Tunisia, Egypt, Burkina Faso, Ghana, South Africa and Mali, in that order.

But  in a statement today, the NPF trashed the assessment as unempirical and instead proclaimed itself one of the best in the world.

“Nigeria Police Force is the best in UN Peace Keeping Operations, Best in Africa, One of the Best in the World. The Force rejects the report as unempirical and absolute falsehood, should be disregarded and discountenanced”, said the Police in a preface to their statement of objection to the report.