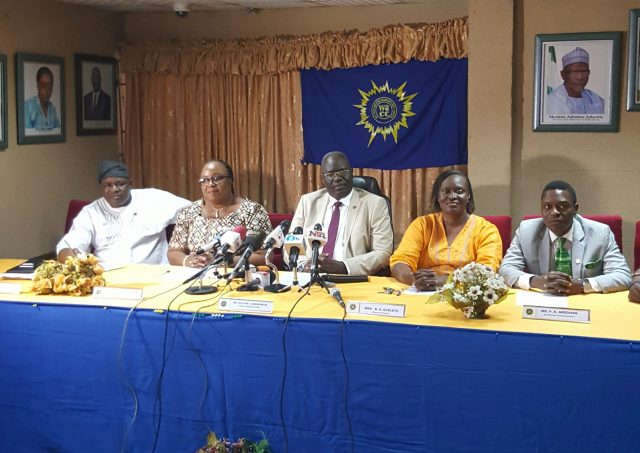 The West African Examinations Council (WAEC) has announced that  it will sensitise and train its workforce on key areas of technology deployment in order to improve its operations in 2018.

The Council’s Head, National Office (HNO), Olu Adenipekun disclosed this in an interview on Saturday in Lagos.

According to him, the Council has organised series of retreats for both management staff and the workforce in preparatory to deploy technology in its operations.

“But if the people who drives the system are not attuned psychologically, to doing that all such efforts will be fruitless.

“So, we want to prepare our psyche on the need to sharpen our tools in preparation to move over to a 100 per cent technologically driven WAEC and of course we have done that and we are going full blast,’’ he said.

The HNO noted that already, the Council’s Budget for 2018 had been fully designed to support the introduction of technology into the various aspects of its operation in Nigeria.

He explained that the move would put WAEC at the level it was expected to be in the comity of examination bodies worldwide.