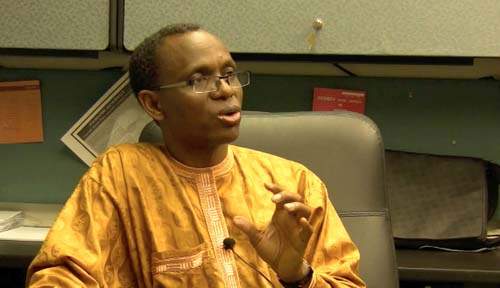 The end appears not in sight as the Kaduna government continues to take on the state chapter of the National Union of Teachers over the fate of teachers sacked over competence test.

To this end, the government has fingered the NUT as the brain behind the recent protest by pupils who poured out in large number to vent their anger against the sack of their teachers.

The state government accused the teachers of “endangering the lives of the poor children by throwing them into the streets.”

The government, in a statement signed by Samaila Aruwan, the Special Assistant to the Governor on Media and Publicity, warned that it would not accept such child abuse by teachers that had failed a simple test and were not qualified to teach.

It said that government’s action was in the best interest of the education sector, adding that quality teachers were being recruited to shore up the fortunes of the sector.