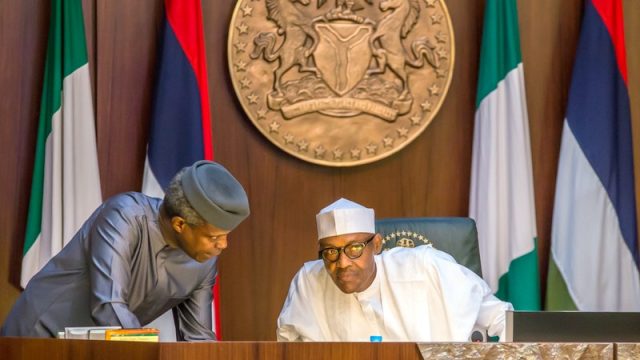 The Global Youth Peace Empowerment and Development Initiative (OGYPEDI) has said that President Muhammadu Buhari is losing his anti-corruption fight in Nigeria.

The group noted that government’s failure to prosecute those involved in high-profile corruption cases is an indication the fight is lost already.

“It is so disheartening to hear that Mr President only ordered the sack of former Secretary to the Federal Government instead of ordering his immediate prosecution. The former NIA boss was also treated in the same manner.

“The Aso Rock Clinic scandal is also another issue that embarrasses the government. It is unfortunate that President Buhari has failed to put his government in order as the lack of coordination and infighting amongst his appointees and agencies under him has greatly undermined the fight against corruption.

“And it portends grave danger to good governance. The war against corruption must be clear and holistic,” the goup observed.