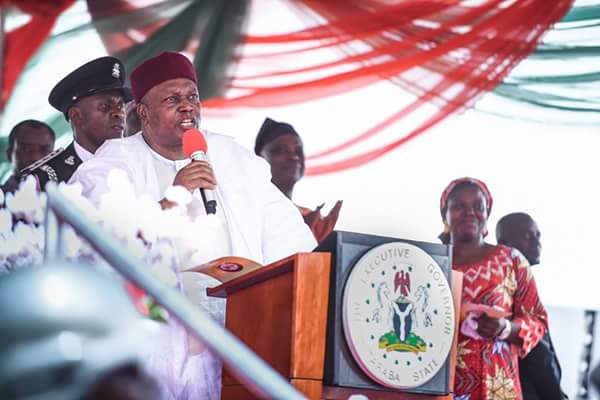 The Police in Taraba on Tuesday said five people were killed and scores injured following an attack by gunmen on Dan-Anacha and Dinya villages in Gassol Local Government Area of Taraba.

David Missal, the Police Public Relations Officer in the state, told journalists that the suspected bandits had on Monday night, carried out the dastardly act.

“The suspected bandits attacked the villages, burnt down some houses and killed five people in the process.

“We deployed our men to the area, but unfortunately most of the bandits fled before the arrival of the police.

“Our men, however, shot and killed one of the bandits who was trying to escape with valuable items,” he said.

Missal added that calmness had returned to the area as men of the force were on top of the situation.

Yahuza Yaya’u , Chairman of the council, also confirmed the incident.

The Chairman said he had held a security meeting with stakeholders in the area where he appealed to all to eschew violence and embrace peace.