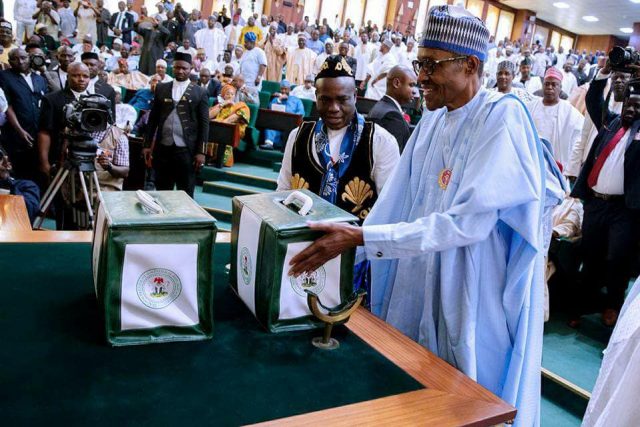 President Muhammadu Buhari Tuesday presented the proposed 2018 Budget at a joint session of the National Assembly.

Below is the breakdown of the Budget proposal tagged: “Budget of consideration.”