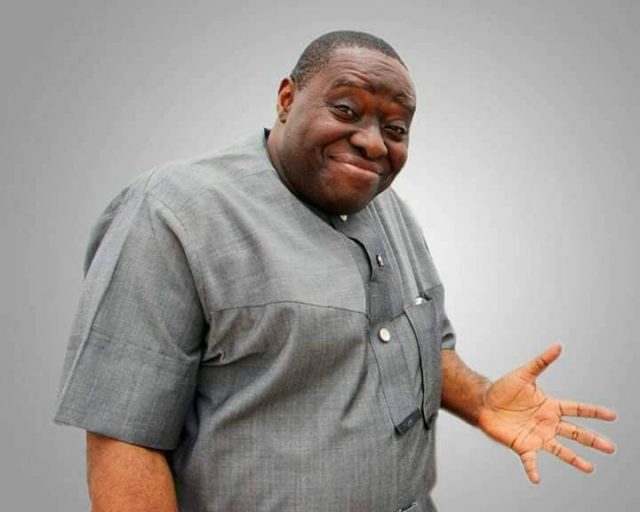 Magu, in a statement issued on Saturday in Abuja by the commission’s spokesman, Wilson Uwujaren, said he was still in shock over Aboderin’s death.

According to Magu, the deceased set the tone of The Punch’s critical and supportive relationship with the work of the Commission.

He said that he felt a personal sense of loss as death had snatched from him and the EFCC a true corruption fighter.

The EFCC boss noted that media owners and practitioners had been the bastion of the war against corruption.

He said the late Aboderin did not only stand out in the group, but also ensured that everyone in The Punch management and staff upheld the values of professional integrity and actively supported the anti-corruption war.
Magu prayed God to receive the soul of the late media mogul and grant him everlasting repose in His bosom.

He also wished the family and associates of the deceased divine strength to bear the loss.

“He was our partner as a person and through The Punch medium. His death at this time is a rude blow not just to his immediate family and professional group, but also to Nigeria.

“We are going to miss the invaluable contributions and encouragement of an influential commander of a critical sector of the Nigerian anti-corruption war,’’ Magu said.