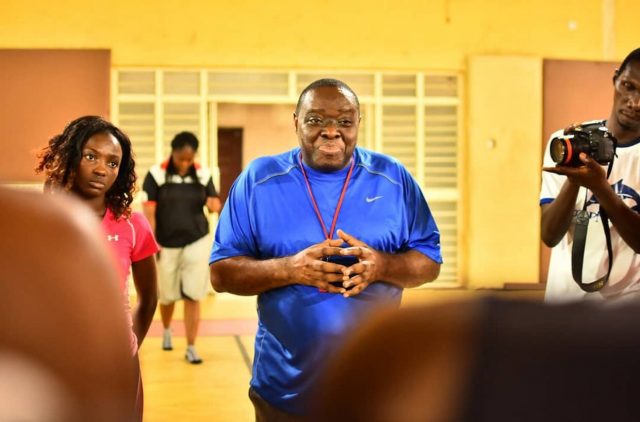 Osun Governor,Rauf Aregbesola has described the death of the chairman of Punch Newspapers, Wale Aboderin, as shocking and sad.

Aregbesola, in a statement by his Media Adviser, Sola Fasure, in Osogbo on Friday, said that Aboderin died at a time he was most needed in the media and sporting sectors.

The Governor noted that while alive, the deceased was a pillar of sports, particularly basketball, which he devoted time and invaluable resources.

Aregbesola said that with the little time the deceased spent in the media industry, he proved himself to be a shrewd businessman who left indelible footprints on the sands of time.

“I received with shock and utmost sadness the news of the death of Wale Aboderin, the Chairman of the Punch Newspaper.

“To say that the news of his death was sad and devastating is an understatement.

“It sounded like a dream but the reality of the story jolted me back to the obvious – death, the necessary end of every creature.

“The deceased was a nice, quite unassuming and easy-going gentleman when alive. His enthusiasm was infectious.

“He was a man of deep conviction of his Christian faith but tolerant of others and never imposing.

“The last time we were together, he was vivacious, humorous and full of life. He gave no indication of death or any health challenge that should give cause for concern.

“Being a scion of the illustrious Aboderin family of Ibadan, he certainly lived an exemplary life worthy of emulation.”

According to Aregbesola, the deceased contributed significantly to national development through the media, sports and youth development.

He said that his death had left a huge void in the media and sporting industries that would be difficult to fill.