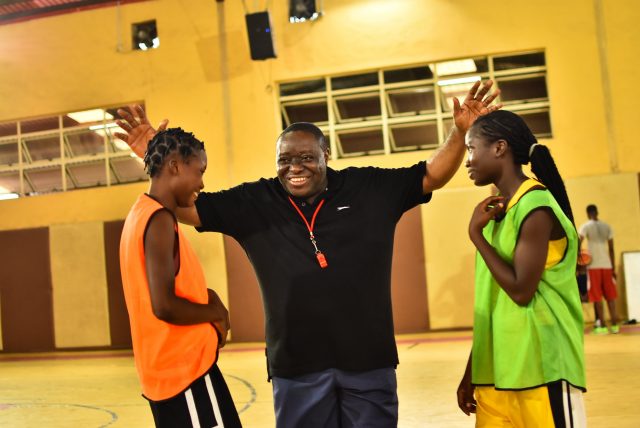 Oyo Governor, Abiola Ajimobi has described the death of Wale Aboderin, the Chairman of Punch Newspapers, as shocking and untimely.

This is contained in a statement signed by his Special Adviser, Communication and Strategy, Bolaji Tunji, and made available to newsmen in Ibadan on Friday.

The advocate reports that Aboderin, died at the age of 60 on Wednesday in Lagos after a heart surgery.

Ajimobi described late Aboderin as a lovable brother, consummate gentleman and an illustrious son of the state.

He expressed sadness that death cut short the dream of the foremost entrepreneur and affable Administrator whose magic wand further entrenched the Punch as a dominant force.

“The printing of Punch newspaper simultaneously in Lagos, Abuja and Port Harcourt is directly attributable to the business acumen, dexterity and go-getting efforts of my late brother.

“He toiled day and night to sustain the family’s business legacy. It is sad that death has again cut short the life of one of our shining and unassuming stars.

“Wale was a great citizen of our dear state and son of the soil in whom we were well pleased. The news of his sudden death saddens me,” he said.