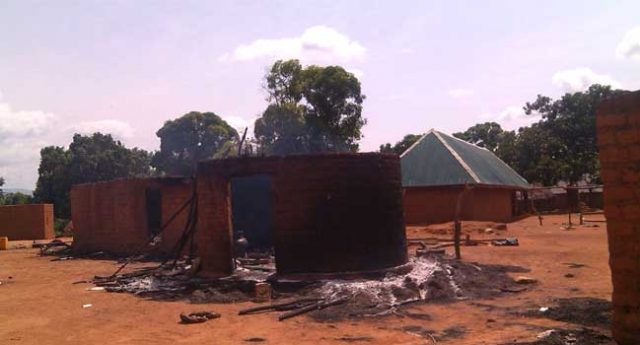 The Nigeria Police command in Adamawa state, has called for calm over Monday’s attacks in Lawaru and Dong communities, saying the state government and security agencies were on top of the situation.

Commissioner for Information, Ahmad Sajoh, called for calm among residents explained that the military was working in collaboration with other security agencies in an investigation into the development.

“We have also received information just about now that there was an attack on the community known as Lawaru that the attackers were marching on to at dawn.

“Although the situation is still being analysed, the security forces are on top of the situation and the attackers are suspected to be Fulani herdsmen. Nobody can say exactly what is going on,” he said.

Sajoh made reference to the previous attack in Numan, adding that efforts were being channelled by security agencies to curtail its recurrence.

“We have been trying to contain the situation. We have done everything we could do to make sure such an attack does not take place,” he said.

Although the commissioner regretted the sad development, he, however, appealed to residents of the state not to take laws into their own. Sajoh further reiterated the government’s position of restoring peace in the troubled region.