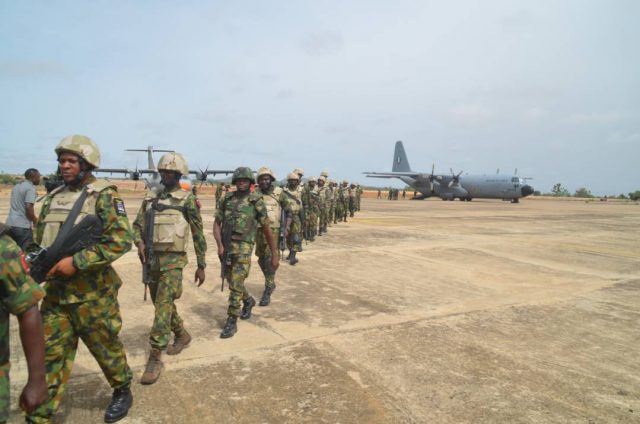 The Nigerian Air Force says it has killed some Boko Haram terrorists at Parisu and Takwala, both in Borno state.

Spokesperson for the force, Olatokunbo Adesanya, said the operation was carried out on Friday.

“The mission followed the discovery, by NAF Intelligence, Surveillance and Reconnaissance (ISR) platforms, of activities of BHTs in the 2 locations,” he said in a statement.

“At the end of the mission, it was observed that the attack platforms successfully engaged the remnants of the terrorists hibernating within the settlements and consequently neutralised them.