He is a lawyer, who was called to bar in 1980. He is also a management consultant and politician who earned his Bachelor of Law (LL.B) from the Ahmadu Bello University, Zaria in 1979.

One of his career highlights was his appointment as a member of Interim Management Committee (IMC) of the defunct Petroleum (Special) Trust Fund (PTF), serving from 2000 to 2007.

He played key leadership roles at the Nigeria Bar Association (NBA) serving as Social Secretary and Chairman at the Yola branch.

Boss became the Deputy National Chairman of the defunct Action Congress of Nigeria (ACN) from 2010 to 2013. In 2007, he served as the Deputy Director General of the party’s Presidential Campaign Organization.

He was a member of NCC and Secretary APC Presidential Campaign Organization Mobilization (2015) and member, APC Transition Committee (2015). He is also a member, APC Board of Trustees. 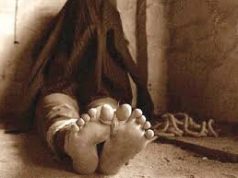 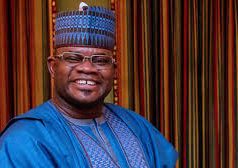 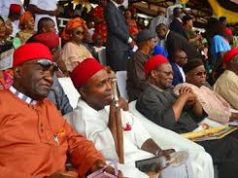