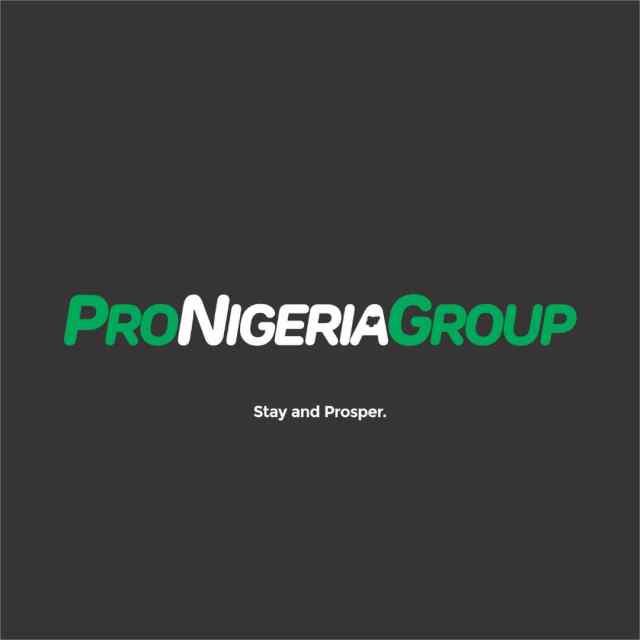 PNG which is mid-wifed by Mr Lai Omotola is aimed at sensitizing Nigerians on why there is need for the multi-regious and the multi-ethnic country to stay united as one despite lots of challenges bedevilling it.

The unveiling will be taking place the sane day when sone groups and Nigerians have decided to stage protests across the country over the state of the nation and a sign of solidarity with the agitators. However, National Association of Nigeria Students, NANS has opted of the planned protest.

Unlike seperatist groups, PNG is out to ring the bell of ‘One Nigeria’ to the over 200 million citizens of a country that came to existence on January 1, 1914  by Sir Lord Frederick Lugard.

PNG is out to beat the drum of hope, peaceful co-existence, cooperation and unity with the strong belief that no matter the challenges that stare at us in the face, they can surely be surmounted with the spirit of one voice just as many advanced countries did when they had their own share of bitter experience in the past.

The unveiling which holds between 12pm-3pm, will feature Open Session with the title: “22 years of democracy: Challenges and Prospects” where the participants will be given the opportunity to lend their voices on the current state of the nation, most especially on issues that border on security, agitations and economy.

It will be recalled that the Convener, Lai Omotola during a press statement recently explained why he decided to unveil PNG at this moment.

The press release reads in part “Considering the alarming rate in which agitations for seperation of Nigeria is springing up, there is an urgent need to raise a voice that strongly believes in the unity and corporate existence of the country.

“The main objective of Pro-Nigeria Group, PNG is to stress the reasons why Nigeria should remain one irrespective of the current challenges bedevilling the entity that agreed to become one in January 1, 1914.

“To achieve this congent mission, PNG will assiduously work towards reducing the menace of injustice which is fuelling the current agitations.

“In as much as these problems stare at us at the face and snowballing into fear of hopelessness and Insecurity; we have gone too far to think that seperation is the solution. A popular adage says cutting off one’s head can never be a solution to the problem of headache.