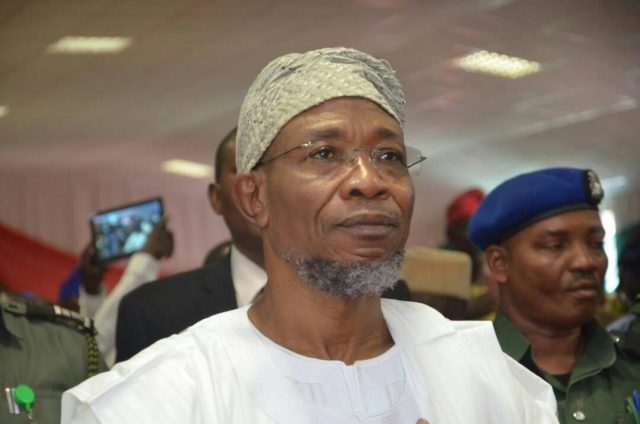 Osun Governor, Rauf Aregbesola has advised private universities in the country to make their mark in research and development.

Aregbesola, who gave the advice at the 10th convocation lecture of Lead City University, Ibadan, said that: “it is the critical areas of intellectual needs”.

The lecture was entitled “Evolution of Private Universities and Issues Miscellany in the Governance of the Federation.”

According to him, private universities are expected to provide ideal leadership by guiding the society on the part of inevitable change.m

He said that ever since the discovery of electromagnetic induction in 1831, most parts of the country still remained in darkness even when most universities have Departments of Physics and Electrical Engineering.

Aregbesola also said public or private universities must set their mindset on solving greater problems, adding that value should be created for wealth to come.

“Money was not created by God, money was created by man and man must tasked himself with applying knowledge and energy for nation to create wealth.

“Let us focus our mind with what to do productively to create value in our society and create wealth, rather than going with the notions that government is not funding education.

“For you to think that there can be money, where will the money come from?. Is it from oil that has been devalued and losing its currency and significance?

“Lets us gradually dispel the idea that one money will come from some imaginary space to solve the problem in our university education,” he said.