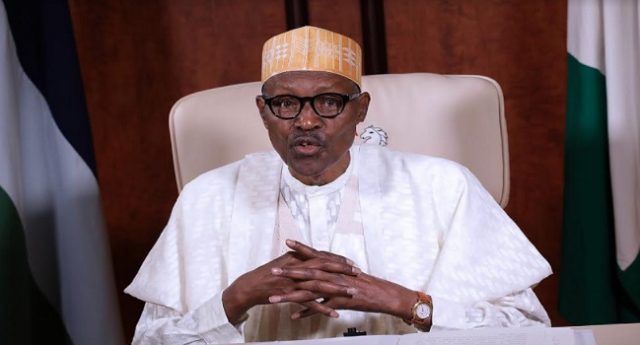 An exco member of the Nigeria Labour Congress (NLC), Issa Aremu has said that sycophants are mounting pressure on President Muhammadu Buhari to seek re-election in 2019.

Aremu, who stated this at the ​4th women conference of the National Union of Textile, Garment and Tailoring Workers of Nigeria (NUTGTWN), in Ilorin, Kwara state, maintained that the President was yet to fulfill his election promises.

Aremu, who is the General Secretary of NUTGTWN, also noted that though Buhari ​had recorded achievements in security​ and​ anti-corruption fight​, he must do more on the economy, factories, roads​,​ railways​,​ ​power supply​, healthcare among others.​

“He should first finish the first term, we are still in 2017, the journey is still far. We want the President to remember his promises to the workers before he was elected,” Aremu said.