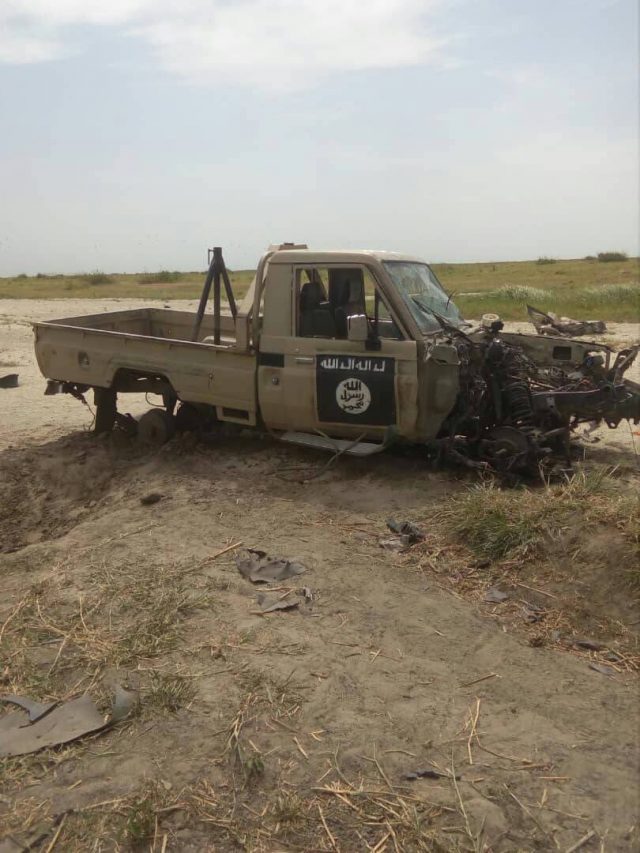 The Nigerian Army say it nutrailised 23 Boko Haram and recovered weapons during its clearance operation in villages in the Lake Chad region.

Texas Chukwu, the Director, Army Public Relations, who disclosed this in a statement in Maiduguri on Tuesday, said many terrorists escaped with gunshot injuries during the encounter with troops on Monday.

He stated that the operation was conducted by troops of 153 Task Force Battalion in conjunction with the support of its Cameroonian Defence Forces counterpart.

He added that the troops had earlier cleared numerous villages in the Lake Chad region, including Bulakeisa, Tumbuma Babba, Abbaganaram and Dan Baure, among others.