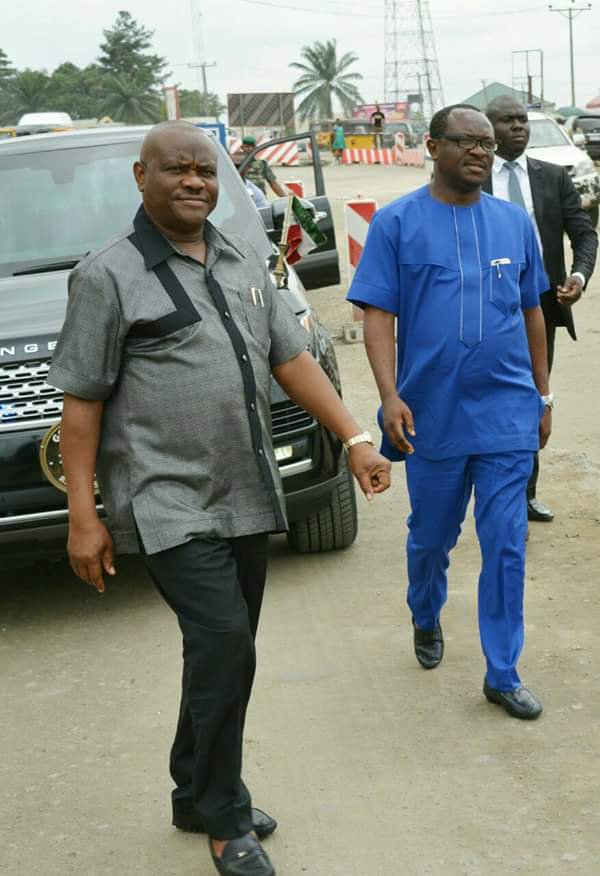 Rivers Governor, Nyesom Ezenwo Wike has stated that people are being slaughtered daily across Nigeria because the Federal Government does not care about the protection of lives and property.

Governor Wike said because the Federal Government has relegated the sanctity of human lives, that is why they give conflicting reasons for the security challenges that have led to wanton killings in different parts of the country.

“They don’t care about the issue of the protection of lives and property. That is why people are killed in their numbers everyday.

The Governor expressed shock that rather than say that this weighty intelligence report will be duly investigated, the Minister of Information is struggling to trivialize the matter.

He said that there are laid down constitutional processes of handling weighty issues of this nature, pointing out that it is unfortunate that the Federal Government has deliberately refused to follow the constitutional path.