The Inspector General of Police, Ibrahim Idris, has appeared before the Senate committee investigating the allegations of corruption levelled against him by Isa Misau.

This has been a prolonged feud between Misau who represents Bauchi Central Senatorial District in the Senate and the Nigeria Police Force in the last three months.

In August, the lawmaker levelled series of corruption allegations against the Police, one of which he alleged that the IGP corners about N10bn monthly as internally generated revenue from policemen attached to private citizens and oil companies. 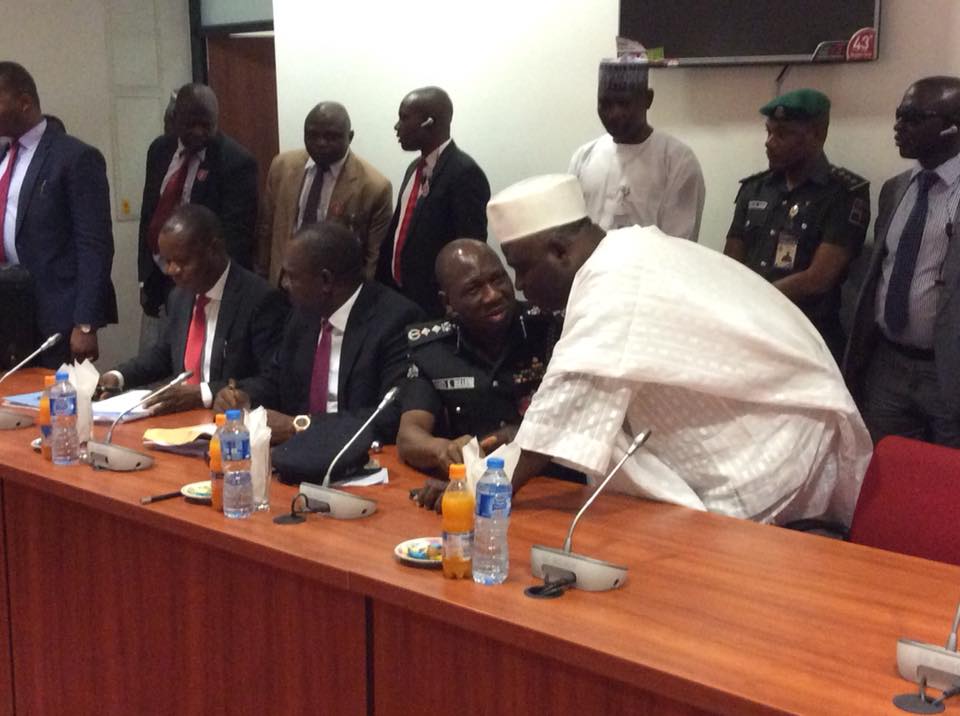 But in a swift reaction, the Force Spokesman, Jimoh Moshood, denied the allegations saying that Misau has no reasonable evidence to back his claims.