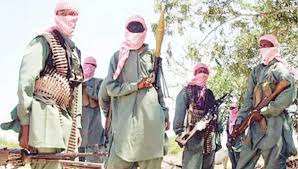 Daredevil armed bandits have struck again by attacking a  joint security checkpoint mounted close to the 35 Battalion of the Nigerian Army along Katsina- Jibia Road came on Thursday, killing a Customs officer in the process.

Eyewitnesses said that the armed motorcycle-riding terrorists, numbering over 40, attacked the checkpoint at about 2:00 am on Thursday.

The hoodlums suspected to be from the camp of “Solar” the terror kingpin killed recently was said to have held sway for over 30 minutes during which they killed the customs officer identified as Abu Abbo and also went away with his rifle.

According to the source, the firepower of the terrorists was by far superior to that of the security forces manning the checkpoint.

“I am sure that these terrorists were here just to test ground on how best to enter the newly established Katsina Correctional Service building that’s directly facing the Katsina Army Barracks. 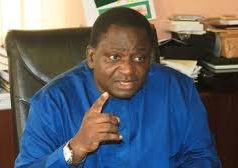 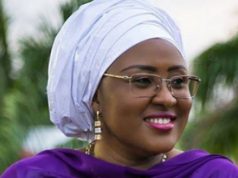 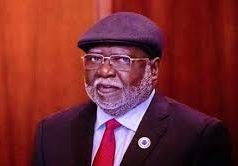