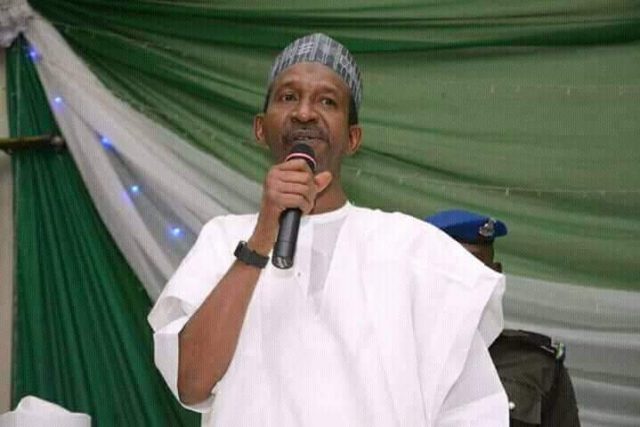 Gidado’s explanation was in a letter sent to the Governor, Abubakar Mohammed, saying that his reason for resigning was waning enthusiasm for the job.

Gidado, who had promised to serve for a single term thanked the Governor for the opportunity, adding that he was proud to serve the state.