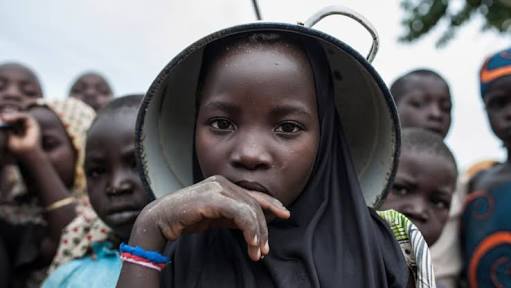 The United Nations Office for Co-ordination of Humanitarian Affairs (UN-OCHA) has said that over 8.5 million persons are in dire need of life-saving support due to humanitarian crisis caused by the Boko Haram insurgency in the North-East.

It indicated that humanitarian organisations in collaboration with the Federal Government had provided support to three million persons under the emergency food intervention programme.