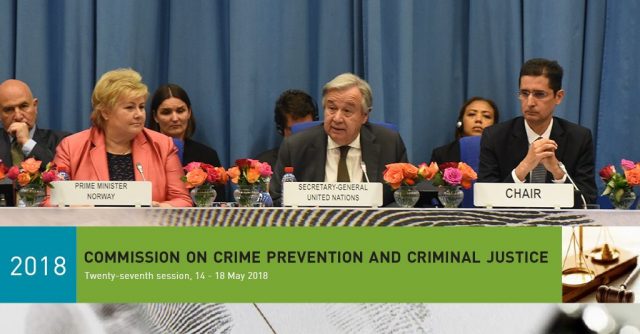 The UN chief expressed his condolences to the affected families and to the Government and people of Nigeria and wished those injured a swift recovery.

The Advocate gathered that no fewer than 32 persons were killed, while 84 others were injured when six suicide bombers detonated Improvised Explosive Devices in Damboa local government area of Borno in northeastern Nigeria.

The Secretary-General, in a statement by his Spokesperson, Stéphane Dujarric, stressed that attacks targeting civilians violated international humanitarian law.

The UN chief called for those responsible for the attacks to be swiftly brought to justice.