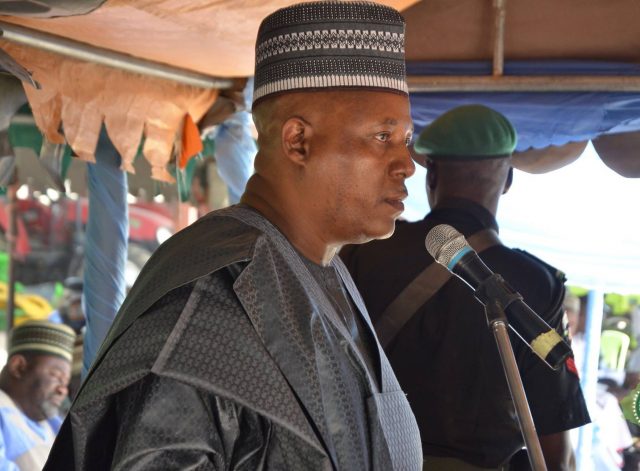 The Borno State Government has announced that underage marriage of female children has now become a punishable crime in the state, saying any parent found guilty will be prosecuted.

Governor Kashim Shettima gave the warning on Wednesday while addressing parents whose children are beneficiaries of the free basic education introduced by his government.

The government also presented parents with incentives which included food items and wears, as part of efforts to encourage them to send their female children to school rather than selling them off to marriage.

“Allow them to finish secondary school; irrespective of all the assistance and hospitality we offer you, whoever marries out his 12-year-old daughter would be prosecuted.

“We as parents must help them acquire western and religious education,” the Governor stated.

Prior to the free education initiative, many of the Fulani parents were opposed to western education.

However, they have now been made to understand and accept the benefits of education for their (female) children.

Nearly 600 Fulani children are now to benefit from the free education programme.

100 houses are expected to be set aside for them from the homes built by Nigerian businessman Aliko Dangote for victims of insurgency in the state.