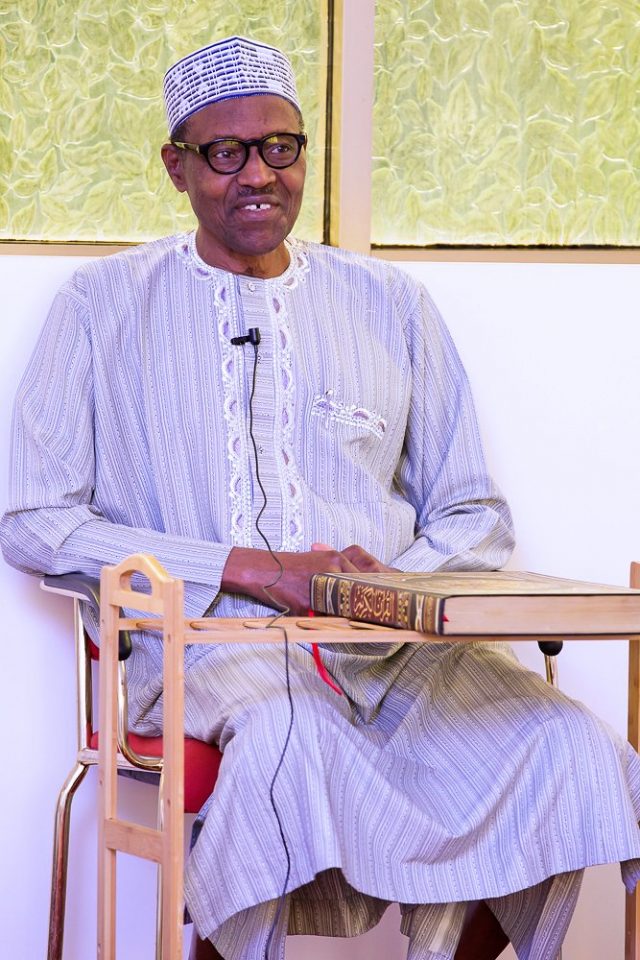 The Presidency on Sunday said Muhammadu Buhari, the President of Nigeria, had not been in the good reckoning of a vocal section of the country’ s elite because of his performance in office.

The Senior Special Assistant to the President on Media and Publicity , Garba Shehu, stated this in an opinion titled “June 12 tsunami and the ones who won’t forgive Buhari” made available to journalists in Abuja.

Although Shehu did not mention names, former President Olusegun Obasanjo has been in the forefront of the anti -Buhari campaign, asking the President not to seek re-election over alleged non-performance.

Shehu said the unnamed elite ganging up against Buhari knew that they would lose once a corruption-free governance was put in place and economic growth was guaranteed as the President was doing.

“In normal times, even before the shocking master stroke honouring Abiola, President Buhari is a leader who had not been in the good reckoning of a powerful, very vocal section of the country’s elite.

“The reason is basically that they would lose when you put in place corruption-free governance, institute economic growth with special focus on farmers, and a strong drive for inclusiveness particularly regarding women and marginalised sections.

“The Buhari Administration has annoyed these groups by putting in place long neglected infrastructure, establishing a social welfare scheme, the Social Investment Programme targeted at the basic needs of the common citizens and has given the country a major jump in the World Bank’s Ease of Doing Business rankings.

“Railways and federal roads are being rehabilitated and new ones, including a standard gauge rail are being put in place to bring better and more efficient transportation services.

“Power generation and distribution have more than doubled with many consumers reporting 16 -17 hours and in some parts of the country, actually enjoying up to 22 -23 hours of power supply a day.

“Foreign relations have improved and the awesome investments in defence and security sectors are paying off through peaceful economic activity in the Niger Delta and the on -going restoration of normalcy in the northeast and north central states.”

While saying that Buhari’s journey to the Presidential Villa had been long and tortuous–having contested three times and ended with appeals at the Supreme Court before he was fourth time lucky, Shehu said Buhari’s 2015 victory was itself enough to rattle the political elite.

“In trying to explain the gush of criticism and increasing resort to blackmail by those who have lost out under this honest man of humble origins, and frank dispositions, who has succeeded so far in running a clean government, it is important to note that these are qualities that only a few Nigerian politicians possess,” he added.