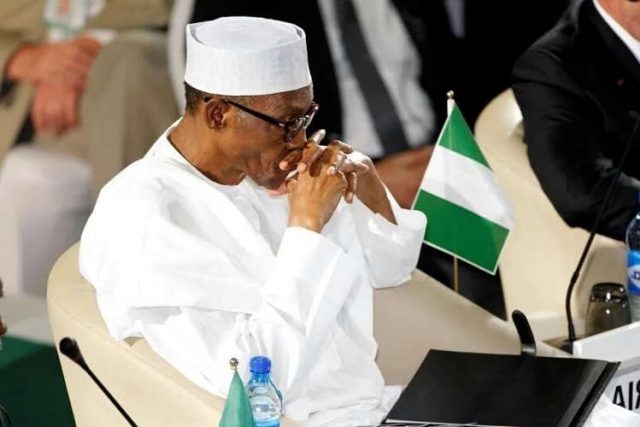 The Senator representing Bayelsa East District, Ben Murray-Bruce has described Muhammadu Buhari, the President of Nigeria as weak leader who looks after himself rather than look after the people he leads.

The media guru took to his Twitter handle on Wednesday describing Tue situation as sad.

He said the President can’t point to a project he initiated and completed.

“It is sad that this administration cannot point to any major projects initiated, started and completed in the three years they have been in power except the Daura helipad. It is a weak leader who looks after himself. A strong leader will rather look after the people who he leads.

“In the last 3 years, some of us leaders built new houses for ourselves, yet we haven’t built new housing estates for the people. We‘ve bought new private jets yet Nigeria still does not have a national airline. This, in my opinion, is the greatest failure of leadership possible,” he wrote.