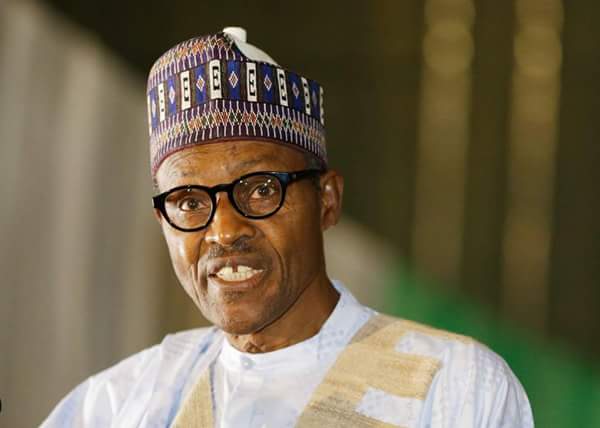 Ebonyi Governor, David Umahi, has vowed never to castigate Muhammadu Buhari, the President of Nigeria to prove that he was still in the Peoples Democratic Party (PDP).

Umahi made the declaration on Saturday night in Abakaliki during a media chat and dinner he organised for journalists as part of the 2018 Democracy Day celebrations.

The Governor noted that his decision was a matter of principles, stressing that Buhari remained his only boss.

“I have left all those issues to political parties not because the President is doing everything right but because he is not God.

“He might not be doing everything 100 per cent but it is not my duty to castigate my boss and will only face my duties.

“It is also not my duty to write petitions about the past administration in the state and I am focused towards my duties as child of God who has a calling and is committed,” he said.

The Governor noted that corruption was not a party affair but an issue that has to do with the individual engaging in it.

“The Bible says that with the fear of God, men depart from evil and without effective tackling of corruption, Nigeria will never develop.

“It is not an issue concerned with the PDP and if those who decamped from the party to the country’s ruling party says it is corrupt, then they have infected their new party with corruption,” he said.

He declared that his constant mention of opposition members in the state during solidarity rallies in his honour does not mean that he was threatened by their activities and antics.

“No member of the opposition can stand for election with me because they have no base in the state and are only deceiving the people.

“They are not working for the President as they deceitfully claim but are big minuses for the opposition party because most of them don’t own houses in the state.

“They boast of using the federal might to rig the 2019 elections but the youths have warned anyone planning to execute such act to write two things: the fake results and his will,” the governor said.

Umahi listed his administration’s development strides in education, health, human empowerment, infrastructure and security, among others, noting that Ebonyi would be Nigeria’s Dubai after his eight years tenure.