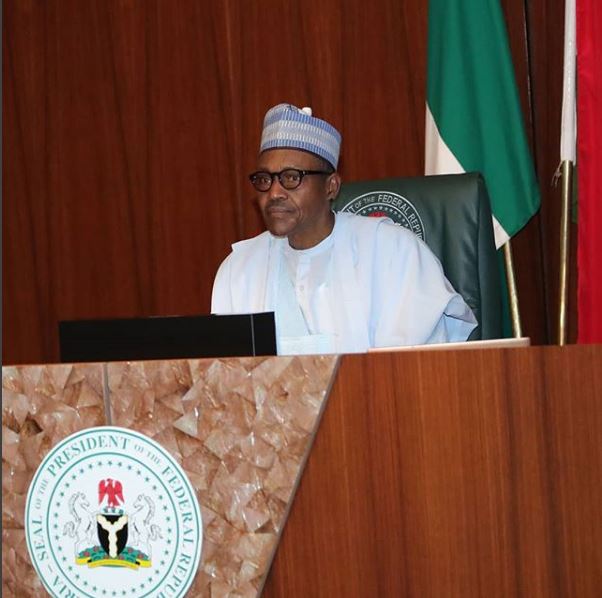 The Senior Special Adviser to the President on National Assembly Matters (Senate), Ita Enang, on Saturday said President Muhammadu Buhari’s Government was the most transparent.

Enang stated this when lawyers from Akwa Ibom, under the auspices of Akwa Ibom Lawyers Forum, visited him in Abuja.

He urged lawyers and all Nigerians to feel free to approach Government functionaries on activities of Government they were not clear about, rather than forming wrong opinions about government’s intentions.

The President’s Aide said that as an important part of the society with ability to shape public opinion, Nigeria Bar Association (NBA) should avoid the temptation of acting on unfounded information.

He advised NBA, lawyers and other Nigerians to always seek clarifications about government activities, saying the present administration was open to giving clarifications on its policies and activities.

“President Buhari’s Government is the most transparent in Nigeria and he has put in all he can to serve the nation.

“The President and all of us working with him are the servants of the people and we are always ready to attend to concerns by Nigerians about the running of government.

“Nigerians should feel free to ask questions on what they do not understand rather than assuming and forming wrong opinions about workings of government,” he said.

On allegations that the Executive was attempting to muzzle the Legislature, Enang said that such allegations were unfounded.

On Buhari’s ambition to run for a second term in office, Enang said his good records were speaking for him.

According to him, the President’s record of achievement, integrity and love for country are bare for Nigerians to assess and do the needful in 2019.

Earlier, a leader of the group and Senior Advocate of Nigeria (SAN), Paul Usoro, had said that efforts were being made to reposition the NBA to enable it regain its lost glory.

Usoro, who disclosed that he was running for the position of the President in the forthcoming NBA election, said the bar was currently facing challenges.

He noted that unless the NBA was repositioned, it would not be able to ensure the protection of rule of law, which was one of its primary roles. (N