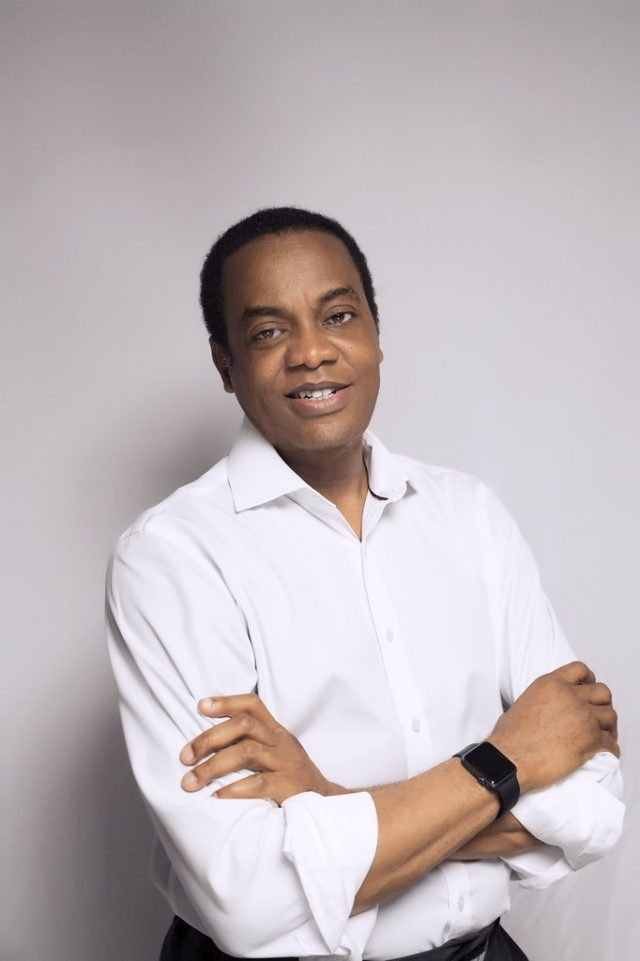 Former Cross River Governor, Donald Duke, has described President Muhammadu Buhari’s regime as a Government of many failings which is disconnected from reality .

Duke, who has declared his intention to contest the Presidency, during an interview with DW Africa said the Buhari Administration was not ready for leadership and that was why it took the President nearly six months to appoint Ministers.

When asked why he thought he would be a better President than Buhari , he said , “Because I see such obvious failings. I see a leadership that is steeped in the past ; that has refused to evolve with a nation that is predominantly a nation of young aspiring people and still doing things the way they were done many years ago and did not work.

“I think our leadership in the country today is totally out of tune with the current reality of our nation. There is disconnect somewhere so when you have a leadership that blames its young people for instance of not striving enough or of being lazy, there is a disconnect because the tools to make them achieve their aspiration have not been provided.”

Duke, who became Governor at 37, said the standard of education had continued to worsen under the current administration .

He said the health sector was in crisis adding, “The President , himself , receives treatment abroad. That is a sad state of affairs.”

The former Governor said the President had not excelled in the area of security and fighting corruption.

He said the Federal Government was concentrating on fighting persons perceived to be corrupt instead of building a system that could automatically prevent corruption.

When asked to state Buhari ’s worst problem , he said, “They were not prepared for leadership. For example, it took six months to set up a cabinet. Where do you hear such? President Buhari came into office to fight corruption and insecurity.

“Let us look at the scorecard. Corruption is not dead. Prosecuting corruption is addressing the symptom and not the problem. The real problem is you have got to create jobs for people; you have got to strengthen institutions that make it almost impossible to engage in such an activity.”

Duke also faulted the Government’s claim that Boko Haram had been defeated.

He said suicide bombings, kidnappings were still occurring mainly in the North-East .

“They have announced that the war is over and Boko Haram has been defeated. We know it hasn’t been defeated. There are still bombings and kidnappings in the North-East. If you visit the IDPs, you will see that we are breeding the next generation of very disgruntled people,” the ex-governor said.

He said interests rates must be lowered to encourage entrepreneurship and job creation.

The Presidential aspirant added, “You can’t grow your economy with the type of banking system we run where the interest rate is in the upper 20s. You need to have affordable credit which will enable small and medium scale businessmen to borrow and expand their businesses.

“Nigeria grew faster when we had regulation on interest rates; when the interest rates were in single digits. Secondly, we have to grow the economy at 15 percent for 10 years to recalibrate the system.
“Nigeria ought to be a $2.5 tn economy and not a $ 400bn economy.”