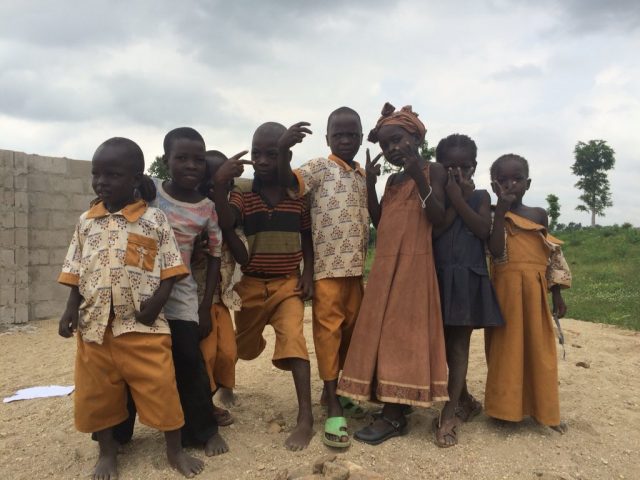 Some stakeholders in Borno on Sunday commended various interventions of the United Nations Children’s Fund (UNICEF) that continues to strive to secure children and women affected by insurgency.

The Stakeholders gave the commendation in separate interviews with NAN in commemoration of Children’s Day, designed to improve the welfare and quality of lives of children in Nigeria.

He explained that the government had, through effective partnership with the fund, implemented programs and policies designed to ameliorate the plight of children and the people with impactful results.

He said that UNICEF had provided 650,000 school bags, exercise books and other instructional materials and temporary learning centres with a view to boost enrolment of pupils in schools.

According to him, the Fund has, in partnership with the state government, also trained and provided psychosocial support to no fewer than 10,000 teachers who were traumatized as a result of insurgency while imparting knowledge in classrooms.

He said the fund also contributed to Safe School Initiative (SSI), School Based Management Committees (SBMCs) and Conflict Disaster Risk Reduction within the past years.

“We want to commend UNICEF for renovating about 166 classrooms in 15 liberated councils in the state.

“Other areas of support include social and emotional learning support as well as Conflict Disaster Risk Reduction where pupils are encouraged to be alert to activities in their environment and to guard against possible attack by insurgents.

“Worthy of commendation is the enrolment campaign program, as result of which we are able to provide meals, school sandals and uniforms to the pupils.

“UNICEF has also supported us in the provision of standard Water Sanitation and Hygiene facilities in our schools; this has helped to boost the enrolment of young girls in schools.

“In the area of security, UNICEF also introduced the Safe School Initiative. Under this intervention, barb wire fences were constructed and the authorities trained to be more conscious and alert to safeguard our pupils.