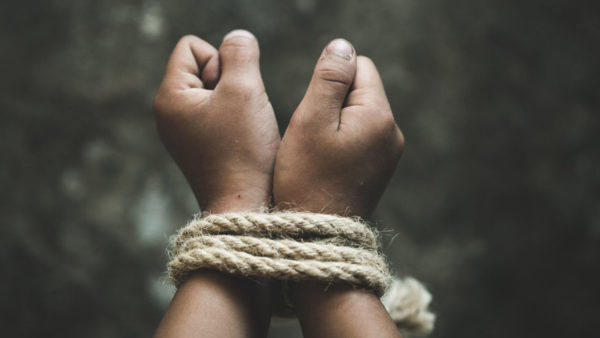 Three Chinese kidnapped by some mining labourers in Osun State have regained their freedom.

It was learnt that the expatriates were kidnapped last week at Ifewara community after a fracas with their labourers at the mining site.

A police escort attached to the Chinese immigrants was also killed by the labourers during the process.

It was gathered that the mining labourers contacted families of the victims and demanded the sum of N500 million for them to be released.

The Osun Sttae Police Spokesperson, SP Yemisi Opalola, said that the expatriates have been released.

She said, “We have rescued the three Chinese expatriates abducted in Ifewara