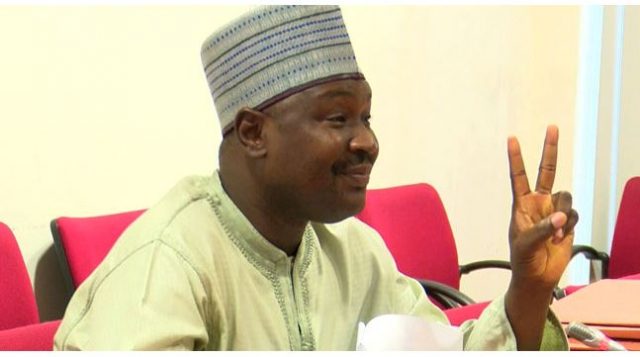 The ruling on the enforcement of fundamental rights brought by the Inspector-General of Police (IGP) , Ibrahim Idris, against the Nigeria Senate and eight others has been fixed for January 22, 2018, by an Abuja high court.

Idris had approached the court for enforcement of his fundamental rights and breach of right to fair hearing by the respondents in the matter on November 8.

During hearing, on Monday, counsel for the IGP, Alex Izinyon (SAN), informed the court that, in compliance with its directive of November 16, the applicant published the hearing notice and the originating summons in two national newspapers on November 22.

He noted that the respondents were neither in court nor represented by any counsels, despite the court’s directive carried out through the publications. He, thereafter, urged the court to allow the applicant to move his application. After listening to the counsel for the applicant, Justice Mohammed adjourned the matter to January 22, 2018 for judgment.