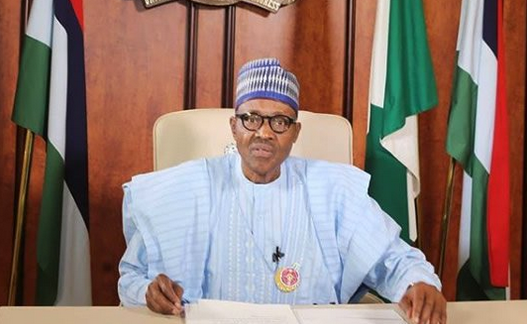 Sani, who is the Chairman, Senate Committee on Domestic and Foreign Debts, said in a telephone interview with NAN in Kaduna on Tuesday that in spite of visible achievements, the Administration scored low in some areas.

“The nation under this Government has recorded achievements in the areas of fighting corruption, self sufficiency, economy and completion of projects.

“So, if we look around very well, we will realize that this present Administration has delivered on its campaign promises and has also lived up to the speech delivered during the inauguration three years ago.”

Sani, a human right activist, however, scored the Administration low in the areas of respect for human rights and the protection of human lives.

He also expressed concern over alleged attempt by the executive to encroach the separation of power principle enshrined in the country’s Constitution.