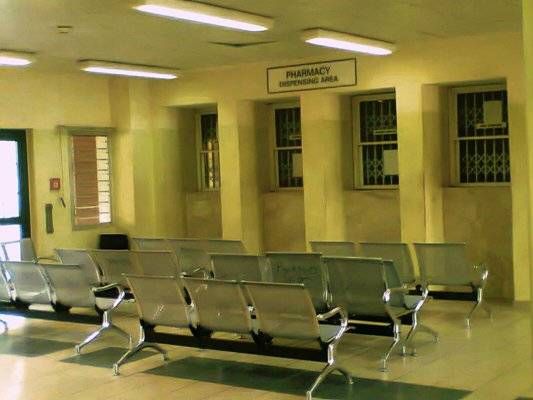 The Joint Health Sector Union (JOHESU) on Tuesday urged its members to get ready for series of nationwide picketing and mass rallies to press home their demands.

The General Secretary of the Medical and Health Workers Union of Nigeria, Silas Adamu, dropped the hint in Lokoja during a sensitisation meeting with members of JOHESU in the North Central zone.

Adamu told them that the options of picketing and mass rallies following government’s refusal to accede to their demands were on the table.

While commending them for steadfastness, he said that the strike which was embarked upon over a month ago was just and a veritable tool to get government to implement their agreements aimed at improving the health sector.

In the event that government decided to arrest all leaders of JOHESU, the secretary general urged them to remain courageous to keep the strike on.

On the recent order of the National Industrial Court asking them to return to work within 24 hours, Adamu said that the national headquarters of the union was yet to receive the notice.

He urged them to be wary of government propaganda which, he said, were aimed at disrupting the strike and causing confusion among members.

“Members are urged to remain calm and resolute in demanding for their rights,” he said.

In their contributions, states Chairmen of JOHESU from the zone unanimously voted for the sustenance of the strike until all their demands were met by government.

They also resolved not to betray the leadership of the union and remain resolute on their demands.