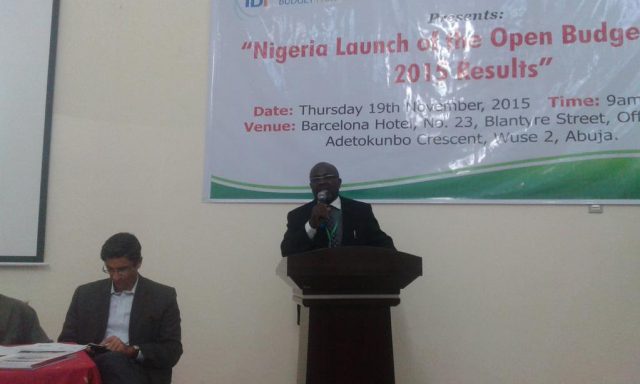 The Fiscal Responsibility Commission (FRC) says  revealed that Nigeria rakes in N5.043 trillion as federally collected revenue in 2016, indicating a shortfall of N1.063 trillion from N6.107 trillion compared to 2015.

The figure is contained in the commission’s 2016 Annual Report and Audited Accounts released on Tuesday in Abuja.

The report said N7.948 trillion was targeted for as federally collected revenue in the period under review but the target was not reached.

The report said the amount represented 72.14 percent of the budget.

It also said that compared to 2015, all oil revenue components showed relative decline, adding that the decline could be the result of challenges experienced in the sector in 2016.

“These challenges include oil theft, instability in international oil price and production shutdown arising from vandalism of oil and gas facilities in the Niger-Delta region.’’

The report put average oil production in 2016 at 1.81 million barrels per day (mbpd) as against 2.2 mbpd budgeted.

For non-oil revenue, the report stated that N2.347 trillion was collected.

It said that on a general note, non-oil revenue also witnessed a decline from the previous year’s N2.35 trillion.

“This performance was way poorer than the performance of 71.54 per cent recorded in 2015.

The report said concerted efforts had to be made to ensure effectiveness to propel Ministries, Departments and Agencies (MDAs) to improve Internally Generated Revenue (IGR), while leakages must be blocked.

It added that it may be necessary to exploit incentives to boost IGR collection.

The FRC was established by the Fiscal Responsibility Act (FRA) 2007, to provide for prudent management of the nation’s resources.