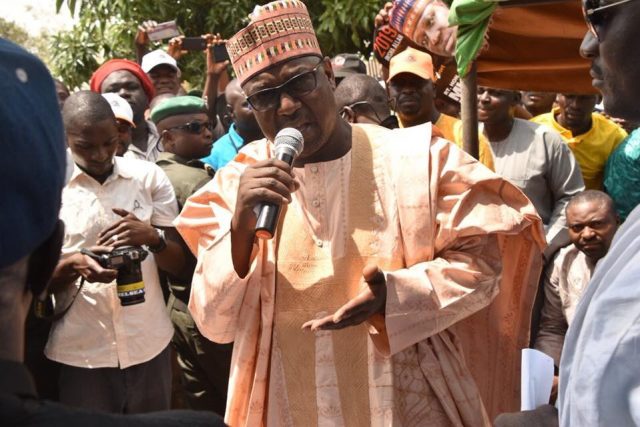 The Executive Director, Niger state Primary Health Care Development Agency (SPHCDA), Yahaya Na’uzo, has confirmed the death of six out of the 43 people suffering from diarrhoea in three local government areas of the state.

In an interview with the NAN in Minna on Thursday, Na’uzo disclosed that the outbreaks occurred in Bida, Gbako and Katcha Local Government Areas.

He said that the affected persons were on admission at Bida General Hospital and the Federal Medical Center, Bida.

“We want to advise especially those living in rural areas to be hygienic in their environment and avoid drinking unclean water.

“They should report immediately to a nearby health facility if they noticed unusual changes in their body system so as to prevent more deaths,” he said.

He said that the Agency would collaborate with the affected local government areas to come up with preventive measures against further outbreak.