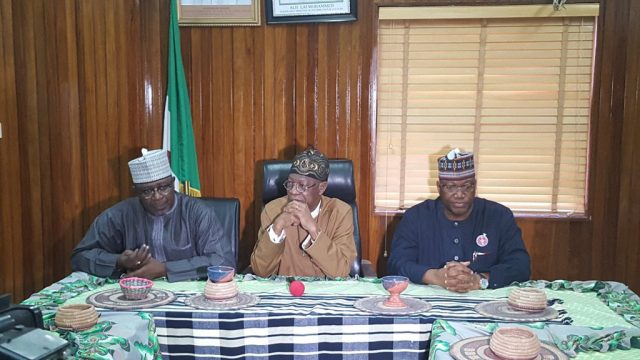 The Minister of Information and Culture, Lai Mohammed, has given an assurance that the Digital Switch Over (DSO), the process of transition from analogue to digital television broadcasting, was on course.

He said so on Tuesday, when he received officials of the Broadcasting Organisation of Nigeria (BON), led by its Chairman, John Momoh, in his office, in Abuja.

Speaking to journalists after a closed door session with the delegation, Mohammed said that government would carry all stakeholders along to ensure a successful transition.

“The meeting discussed the overall survival of the industry and the good thing about it is that we have all agreed to work together.

“We resolved that the DSO is on course and the cheery news is that BON has agreed to give its contributions and ideas that will ensure a successful switch over,” he said.