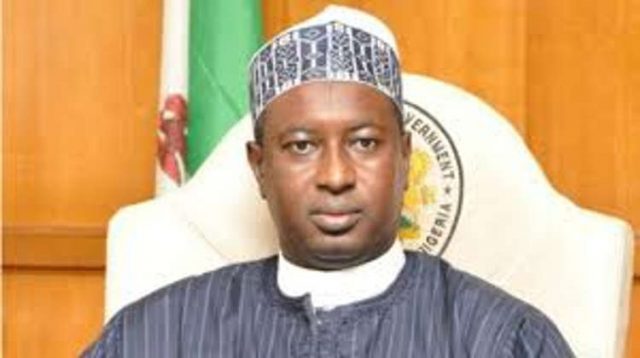 A former Kaduna Governor, Ramalan Yero was on Wednesday detained by the Economic and Financial Crimes Commission (EFCC).

Yero and the others have been under investigation by EFCC since 2016 over the disbursement of the N750 million PDP campaign fund before the 2015 general election.

Spokesman of the EFCC in Kaduna, Kamaludeen Gebi, said the four accused persons will be arraigned at a Federal high court sitting in Kaduna on Thursday.

He said they would be charged for money laundering, criminal conspiracy, misappropriation of public funds among others.

The four accused were at the EFCC office last Friday and were later released after they were questioned for more than four hours.