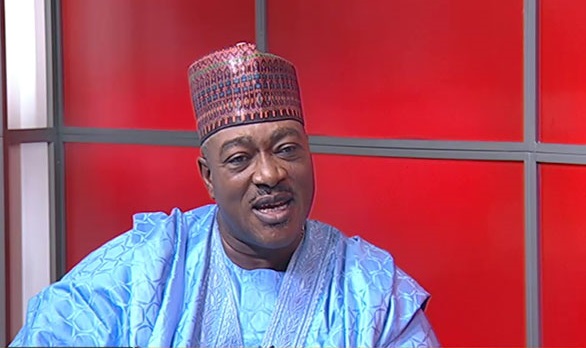 Ejiofor said the Act establishing the Secret Police clearly states that only President Muhammadu Buhari could investigate the DSS.

The Advocate reports that a face-off ensued between the EFCC and the DSS at the residence of Ekpenyong, whom was not allowed to be arrested by his security operative.

“I don’t have a problem investigating anybody but due process must be followed.

“By the DSS Instrument 1 of 1999, no person or agency is empowered to investigate the spending or operational matter of the DSS except the President.

“I am surprised with what is happening. We have never had it before. He (Magu) has no power or mandate to investigate the spending of the DSS. It is not done anywhere in the world.

“If he had the power, he should have gone to the DG DSS. Possibly he wants to settle scores because he was indicted by the DSS report which barred his confirmation.”