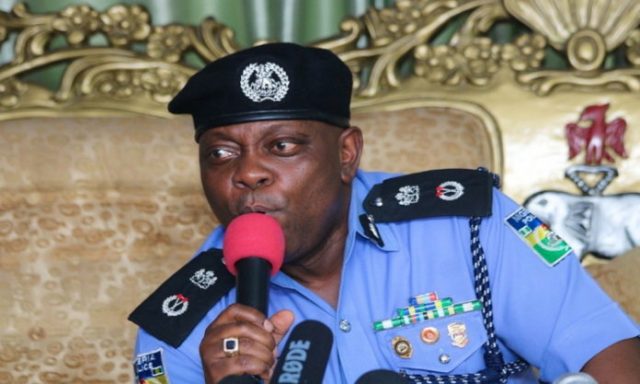 The Lagos State Command of the Nigeria Police Force, has said the shooting of a youth allegedly by some personnel of the Special Anti-Robbery Squad (SARS) was not reported to the police.

Some operatives of SARS, Lagos State Command, were reportedly attacked after the incident.

The spokesperson of the force,  Chike Otisaid, said that the authenticity of the viral video was in doubt, adding that the allegation was a ruse.

Oti had, on Monday, said that the command found out that the case was not reported at any police division in the state.

“The Commissioner of Police, Lagos State Command, Ag. Cp Edgar Imohimi, wishes to state that no young man was brutalised by SARS operatives in Lagos as alleged in some social media platforms, neither did any young man reported that he was brutalised at any of the police formations under the Lagos State Command. The Commissioner also wishes to assure the general public that such an event did not happen in Yaba or in any part of the state,” he said.