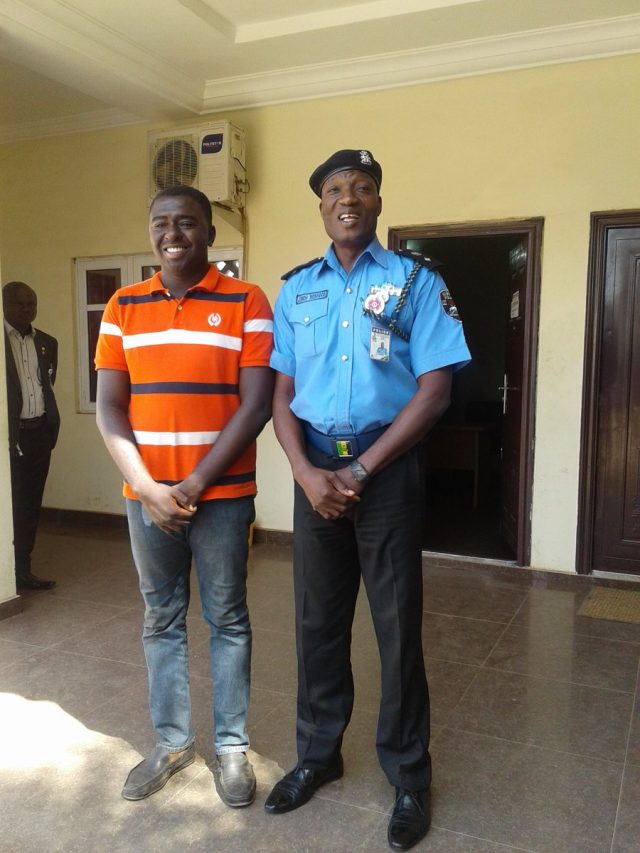 Motoni was allegedly arrested by the operatives of Special Anti-Roberry Squad (SARS) over offences believed to be related to BudgIT’s activities on the #EndSARS protest on Nigeria’s social media community.

The police, however, denied Motoni was arrested by SARS operatives, adding that the BudgIT official was held for inciting a public disturbance.

A statement on Nigeria Police Force’s Facebook page, said, “Moses Motoni is alive, healthy and in good condition. He was not arrested by SARS operatives and he’s being granted bail.

” Moses Motoni was not arrested by SARS operatives, but by a Police team on the case of Inciting Public Disturbance, reported against him, which occurred on the 1st and 2nd of December, 2017 at Gbako, Tandzun and Bida villages on Federal Constituency Project. Subsequently, Moses has been asked to reach out to his office and relative to come take him on bail,” the statement concluded.