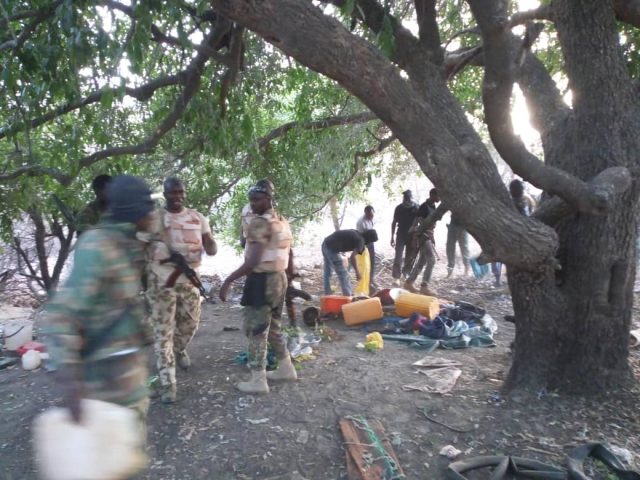 The founder of the Oodua People’s Congress (OPC), Frederick Fasehun, has called for the removal of Military Officers in charge of the Boko Haram campaign.

Addressing journalists in Lagos on the state of the nation, Fasehun said Muhammadu Buhari, the President of Nigeria should mandate the Military to end Boko Haram insurgency within six months.

He said, “The war of attrition unleashed by Boko Haram against defenceless citizens throughout the country continues unabated, nullifying Buhari’s campaign promise to end insurgency immediately after he took power.

“But the reality indicates that Boko Haram inflicts as many damages as before with bombings , abductions and suicide squads going unabated.

“We seize this opportunity to demand the release of Leah Sharibu, the Chibok girls and other hostages in Boko Haram captivity. Every day they spend in captivity is a disgrace to this democracy. ”
Fasehun added that the Federal Government should map out a workable road map to end the insurgency.

“Reports from soldiers and officers on the field indicated that Boko Haram could be wiped out easily but for colluding military commanders who want the campaign prolonged for selfish commercial benefits ,” Fasehun said.

Fasehun , however, urged the Federal Government to comply with the global index that allegedly ranked Fulani herdsmen as a terrorist organisation and ensures that the herdsmen pay for their crimes.