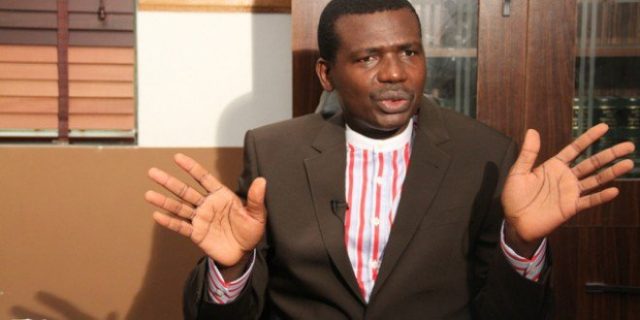 A Lagos based lawyer, Ebun Olu-Adegboruwa, has lauded the Act granting financial autonomy to legislative and judicial arms of Government at all levels, saying it will end impunity and arbitrariness on the part of the executive.

“Assenting to a bill that will successfully checkmate the powers of the Executive arm of government is a remarkable effort on the part of the President.

“It is now left to the various state legislatures and indeed the judiciary, to assert their independence in the proper sense, by detaching and extricating themselves from all forms of self-imposed timidity by which they had hitherto operated more like appendages of the executive arm,” Adegboruwa told NAN on Saturday.

The lawyer still eulogizing the signing of the bill, he said: “I, therefore, commend the National Assembly and indeed the President for this great initiative.”

He said with the autonomy the country was moving towards true federalism and empowering of the various institutions and arms of Government.